If this is the first time you’ve seen the term ‘packhouse 4.0’ it certainly won’t be the last. The fresh produce industry is poised on the brink of evolution and digital transformation is the facilitator.

But what does a packhouse 4.0 look like? Where does the term come from? And why should we care?

In this article, we unpick the concept of the digitalized packhouse business, address some common misconceptions and look ahead to the future of the fresh produce supply chain. 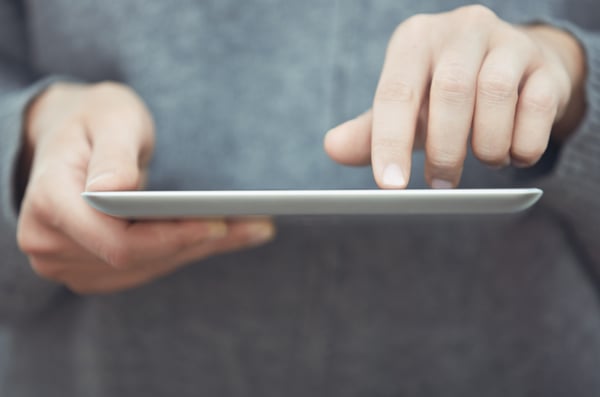 Talking About a Revolution

It is a universally held view across leading analysts that manufacturing industry, following the lead of many more digitized sectors, is now entering the fourth industrial revolution enabled by concurrent advances in digital and physical technology.

This fourth industrial revolution will see us move beyond computing and connectivity to fully connected smart and autonomous systems fuelled by data, Artificial Intelligence and machine learning.

The realization of this revolution is the concept of factories in which machines are augmented with wireless connectivity and sensors, connected to a system that can visualize the entire production line, control, and make decisions on its own. This is what is collectively referred to as industry 4.0.

Industry 4.0 technologies combine digital information from many different physical and digital sources and locations, including the Internet of Things (IoT) and analytics, robotics, high-performance computing, artificial intelligence and cognitive technologies and augmented reality.

Now that we have clarified definition for Industry 4.0 how does this apply to the fresh produce industry. Think of the term “Packhouse 4.0” as a subset of Industry 4.0, that describes the direction packhouses will take when presented with the options opened by the fourth industrial revolution. 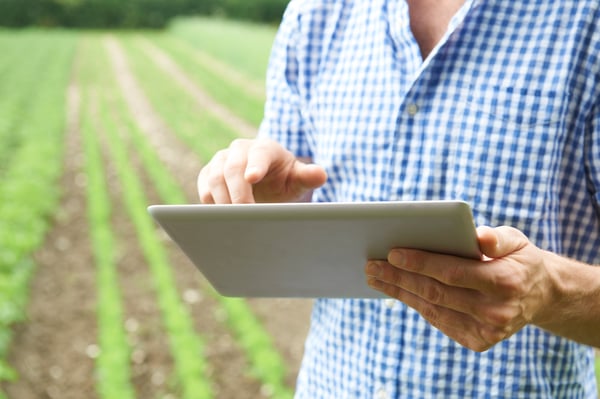 Reflecting on the evolution in packhouse systems over the last 20 years, it is possible to track the journey and draw clear parallels from the first industrial revolution (mechanization through water and steam power) to electricity and the mass production and assembly lines of the second. Finally, we see the most recent revolution with the adoption of computers and the internet to a clear vision of what lies ahead.

The industry has moved from reliance on manual process that were intrinsically linked to headcount in order to scale, through mechanical sorting to improve scalability and now is moving to widespread adoption of smart sensors and computerized technology for inspection of external and internal quality of produce. In addition to this there is also use of automation in discrete parts of the packhouse such as bin tipping, carton handling and palletizing.